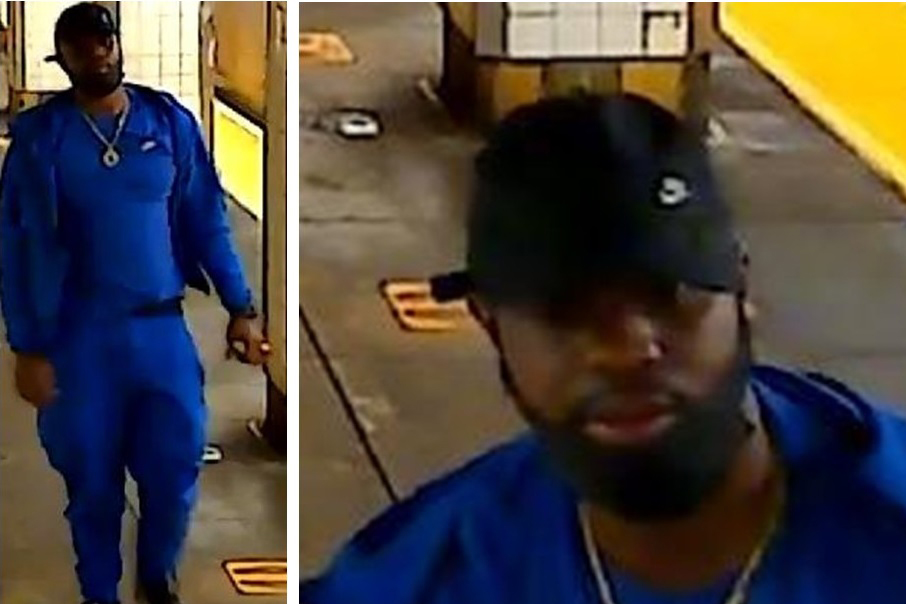 A 52-year-old man was injured when he was shoved onto the subway tracks during an attempted robbery in Brooklyn early Saturday morning, police said.

The male suspect confronted the victim inside the Bushwick Avenue-Aberdeen Street station and demanded his property in the 4:15 a.m. encounter, according to cops.

The victim resisted and was then pushed onto the roadbed by his attacker, police said.

EMS safely retrieved the man from the tracks, but he did suffer a fractured leg and a cut to his head, according to the NYPD.

The man was taken to Brookdale Hospital in stable condition.

Police said the suspect fled after the shove and was still being sought by authorities early Monday.

Survey says more than half NYPD wishes they weren’t blue